The Arecaceae are a botanical family of perennial lianas, shrubs, and trees commonly known as palm trees. (Due to historical usage, the family is alternatively called Palmae or Palmaceae.)

They are flowering plants, the only family in the monocot order Arecales. Roughly 202 genera with around 2600 species are currently known, most of them restricted to tropical, subtropical, and warm temperate climates.

Most palms are distinguished by their large, compound, evergreen leaves arranged at the top of an unbranched stem.

However, many palms are exceptions, and in fact exhibit an enormous diversity in physical characteristics.

As well as being morphologically diverse, palms also inhabit nearly every type of habitat within their range, from rainforests to deserts.

Palms are among the best known and most extensively cultivated plant families.

They have been important to humans throughout much of history. Many common products and foods are derived from palms, and palms are also widely used in landscaping for their exotic appearance, making them one of the most economically important plants.

In many historical cultures, palms were symbols for such ideas as victory, peace, and fertility. Today, palms remain a popular symbol for the tropics and vacations. 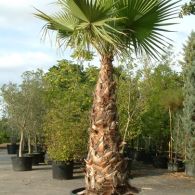 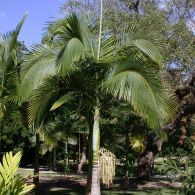 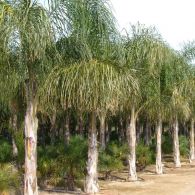 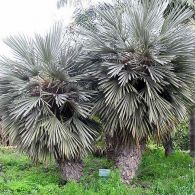 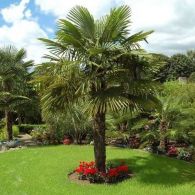 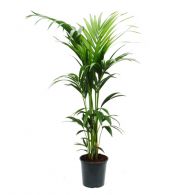 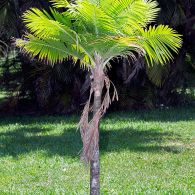 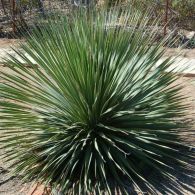 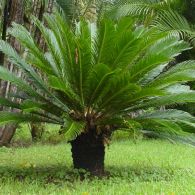 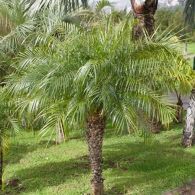 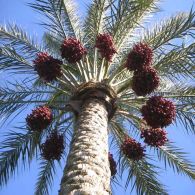 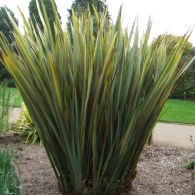 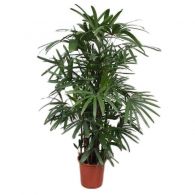 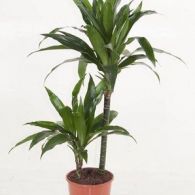 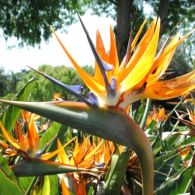