The conifers, division Pinophyta, also known as division Coniferophyta or Coniferae, are one of 12 extant division-level taxa within the Kingdom Plantae (Viridiplantae) and 10 within the extant land plants. Pinophytes are gymnosperms, cone-bearing seed plants with vascular tissue.

Although the total number of species is relatively small, conifers are of immense ecological importance.

They are the dominant plants over huge areas of land, most notably the boreal forests of the northern hemisphere, but also in similar cool climates in mountains further south. Boreal conifers have many wintertime adaptations.

The narrow conical shape of northern conifers, and their downward-drooping limbs, help them shed snow.

Many of them seasonally alter their biochemistry to make them more resistant to freezing, called "hardening". While tropical rainforests have more biodiversity and turnover, the immense conifer forests of the world represent the largest terrestrial carbon sink, i.e. where carbon from atmospheric CO2 is bound as organic compounds. They are also of great economic value, primarily for timber and paper production; the wood of conifers is known as softwood. Conifer is a Latin word, a compound of conus (cone) and ferre (to bear), meaning "the one that bears (a) cone(s)". 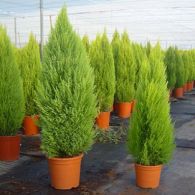 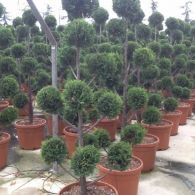 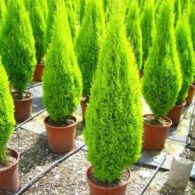 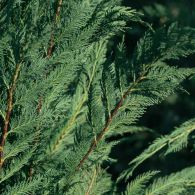 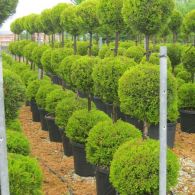 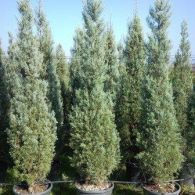 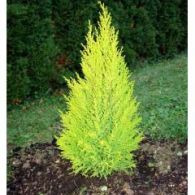